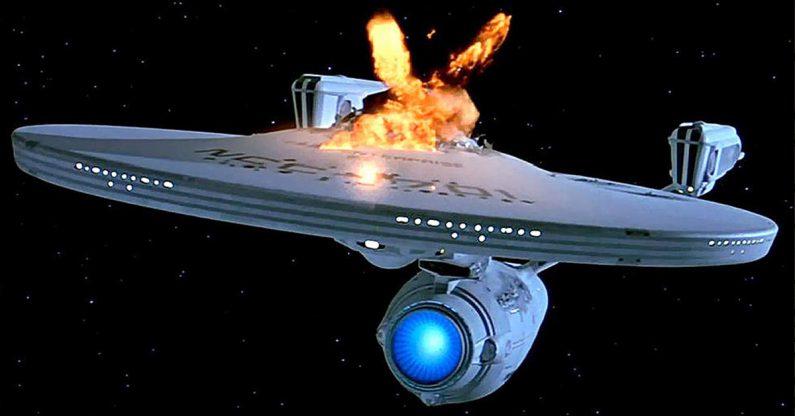 “A man is about as big as the things that make him angry.”

Yesterday wasn’t a good day for me.

I’ve struggled with controlling my temper for about as long as I can remember. Back when I worked in a warehouse, you could find fist-sized dents in boxes all over the place from when I’d get aggravated with customers or co-workers. I’ve caused scenes, made others uncomfortable, and generally acted like an ass more times than I’d care to count.

Has progress been made? Sure.

Is it enough? Definitely not.

So yesterday, I was excited to take the doors off the Jeep and enjoy several days of Summer weather. Got the top down and the passenger door off, only to run into the wiring connector for the driver side door. No matter what, I couldn’t get this thing to release. Every which way I turned or pulled or clicked, it just stuck there. I was muttering under my breath. Then it was not so much under my breath. Then I was pacing back and forth in the driveway. Then there was the piece of plastic that fell off in the middle of the process that went flying across the lawn.

It wasn’t a good scene.

Finally, I gave up and put the other door back on so I could get to work. After a long drive and some thought, I had to call and apologize to my wife for acting like an idiot in our driveway and making her feel uncomfortable.

Thing is, I know that it wasn’t just the door that was getting to me. I’d seen the weather and knew I had a stretch of five days to have the doors off the Jeep. It’s a silly thing, but I love it and was excited. But that wasn’t it.

One of the gifts of becoming more mindful and self-aware over the last couple years is realizing it’s rarely the first thing. I was also hangry because I’d held off on breakfast. I was stressed because our print deadline had been delayed twice and there was going to be a lot of stress to finish up that day. I also had some things aside from that I wanted to get done and was putting a bunch of pressure on myself for that as well.

In the end, it’s all kind of foolish, isn’t it?

And it usually is, if we really think about it. A lot of this stuff doesn’t matter nearly as much as we think it does and a bunch of the pressure is totally self-generated. We always have the choice of turning off the self-destruct sequence and putting things back into perspective.

Do I still have to deal with that wiring harness? Yup. But at the very least, I’m putting it off a day or two.