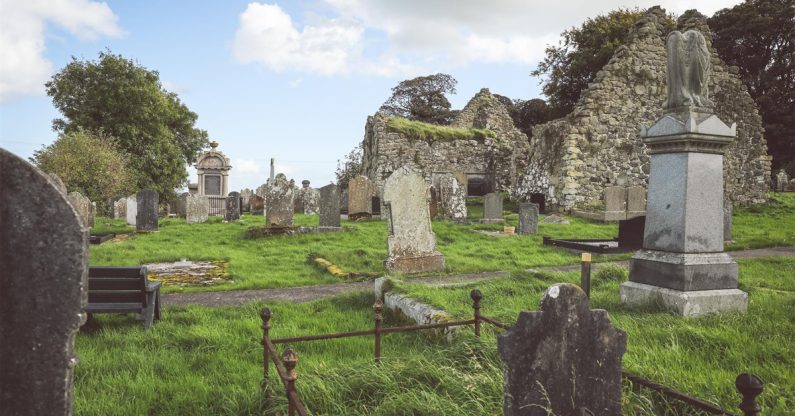 As I’ve gotten older, I’ve found that there are very few absolutes in life. But this is one of them: live your life in such a way that thousands of people aren’t glad that you’ve left the planet when you die.

It’s not that I want to speak ill of the dead or think that people should speak ill of the dead. In fact, I think the point is moot in most cases since the person who would care the most about what you’re saying is, in fact, dead and probably not checking the papers or the internet all that often.

However, the idea of lionizing people of a certain status after death and airbrushing (or outright deleting) all their faults, shortcomings, and sins does nobody any good. Once again, the person most affected by that is no longer paying attention and it robs the rest of the world conversation of context.

While it’s true that in order to become a saint one usually has to die, it’s also true that just because someone died it doesn’t mean they’re a saint. Sometimes, it’s enough to recognize that they were a person – they lived and breathed, walked the planet, did some things, and now they’re gone.

That’s not for your close friends and family who have passed away, that’s for celebrities, politicians, and the people whom you’ve never known but because of their exploits have an outsized place in your life. Those are the dangerous cases when being blind to their faults in order to celebrate their accomplishments becomes dangerous.

The opposite is also true. Spending a tremendous amount of time hating on someone who’s gone seems like a waste of energy to me – and these days, energy is in short supply for all of us.

I guess what I’m trying to say here is this…

Live your life in such a way that people throw a party after your death because of the life that you lived – and not because you’ve left.