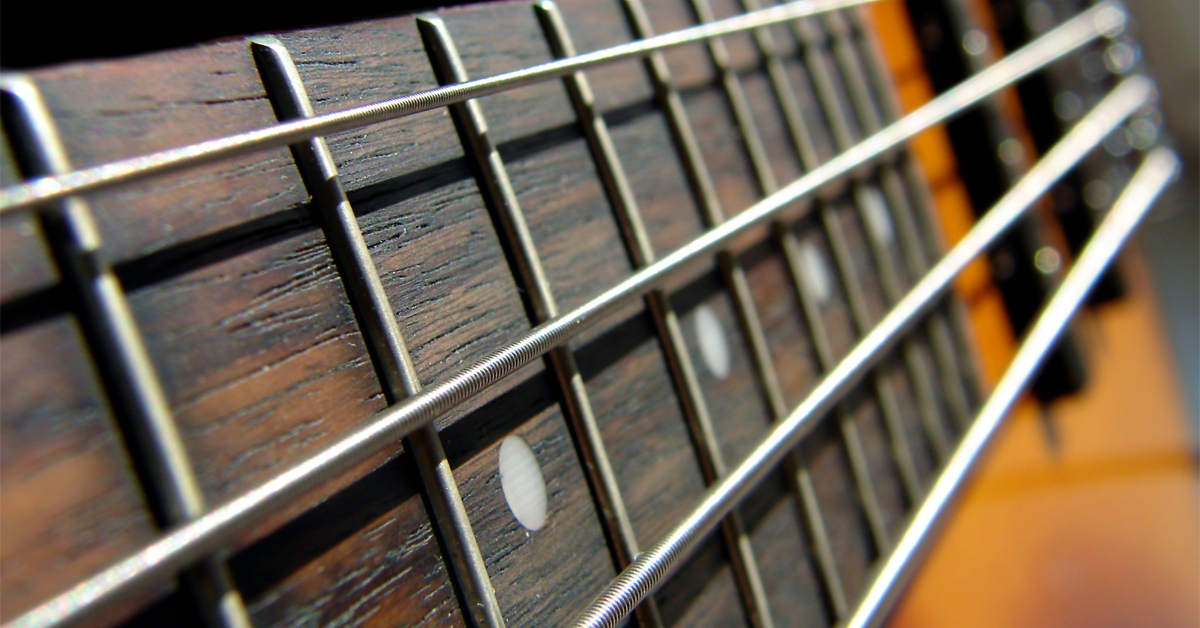 I say this often enough to bore people, but it’s true. You can learn something from anybody. Even if it’s only what not to do.

In fact, I think the “what not to do” lessons are the most valuable because they’re usually the most expensive and/or painful. Do something dumb enough that it hurts really bad or costs a bunch to fix… chances are you’re not going to repeat that mistake again.

This week, I decided to change out the strings on my bass guitar. They still had life in them, but I wanted to try out flatwounds instead of the roundwounds that have been on it. And if there’s one sure thing in this world, when a musician can spend money on a shiny new thing, there’s no stopping them.

(Quick aside… Roundwound strings are the most common strings you’ll find and pretty much exactly what the name says – the wire is wound around the core. Flatwound strings use a flat tape-like outer wire so that the string is smooth. There’s a whole discussion on tone and sound that I won’t be having because I’m not an expert, as you’ll see in a moment.)

So I went down to Portland to get some flatwounds. I’d been talking with my friend who has decades of experience playing bass, and is actually the guy who I bought my current instrument from. He recommended lighter gauge, but for some reason, I pictured myself as some sort of beast and went with a heavier gauge. Mistake One. Next up, I only watched one tutorial on how to restring my bass and didn’t bother to ask my friend for any advice. Mistake Two.

Result? I wound up with something that felt like piano wires, cut my strings too short so there wasn’t nearly enough to wrap around the heads, and as a result, the A string was totally frakked. Did I mention that a reasonably priced set of flatwound bass strings cost $40?

Tail between legs, I confessed my sins, heeded his advice, and went back to the store yesterday for another set of strings. Of course the same guy was working the counter as the day before. Of course I was wearing the very same, very distinctive, Star Wars themed facemask when I went in the second time. Of course I felt like it was the walk of shame to and from my car.

But you know what? Restringing my bass the second time was a piece of cake. I was more confident, I’d done my research, and was prepared to do the job right this time. I’d already botched the job once and knew what not to do, so the stress level was significantly lower this time around. I mean, it only took 2 trips to the store and cost about as much as the first set of strings my friend originally recommended to me – the ones I dismissed as “too pricey” – but still, the job was done.