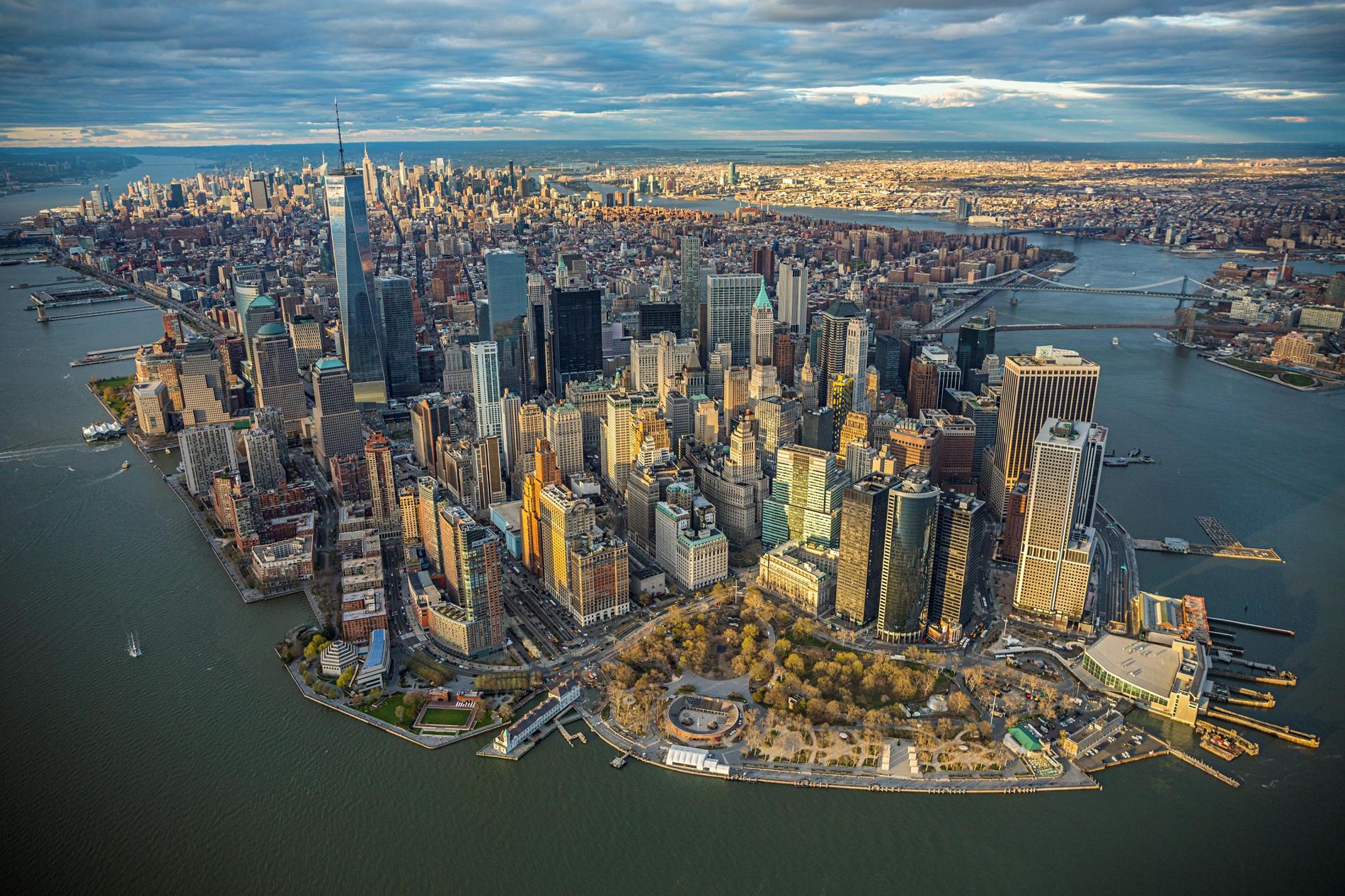 This past weekend, I had the opportunity to spend a couple days walking the streets of Brooklyn and Manhattan with a good friend from college. Along the way, I ate a ton of good food, did some tourist-y stuff, did some nerd tourist-y stuff, went to church at Hillsong NYC, and saw my favorite band of all time Tower of Power slay at Brooklyn Bowl. It was a blast that even driving home in a monsoon couldn’t dull.

One thing I didn’t do was take a ton of pictures or post on social media.

Partly that’s because the times when it would’ve been most convenient to post, I was at my hotel which was a black hole of cell service (in spite of being able to see over a dozen cell towers from my window) and had wifi that was only slightly less spotty than a rented room in the deepest parts of the Amazon. But it was mostly because I didn’t feel like it.

There’s something about walking around New York that’s very peaceful for me. Maybe that seems an odd way to describe being in a city that’s famous for never sleeping, but that’s the best way I can describe it. The constant movement of people, cars, buses, taxis, and lights reminds me of staring at waves on the ocean or a fire. You never see the same pattern twice because it’s always changing.

To get a little more strange, I guess you could describe it as a reverential attitude that kept me from reaching for my phone (unless it was for getting directions). For the same reason I didn’t want to take a picture of the 9/11 memorial at the World Trade Center, I didn’t want to spend too much time snapping photos. Because I wanted to really feel those moments rather than worrying about capturing them in pixels.

Now, there’s also a chance that I’m romanticizing my lack of social media savvy as well, which I’m also okay with. Either way, I feel like I was present for the whole weekend, got some much needed time with an old friend, and got up close and personal with a band that’s now closer to an American musical institution than anything else. Which is all I really cared about anyways.