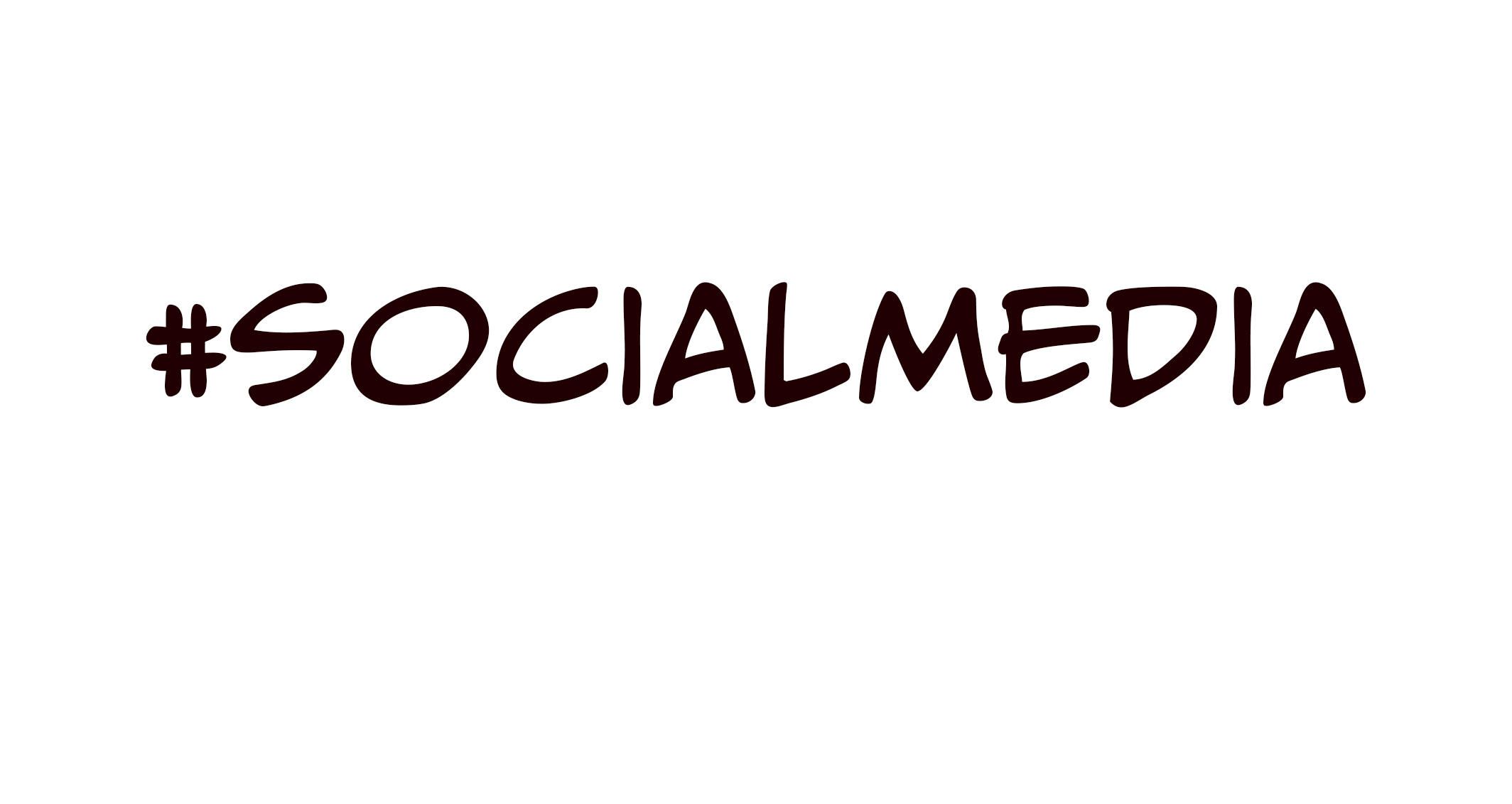 Well shucks, that sounds awfully corporate and official for some guy working out of his house, but it’s actually the best title I could come up with. The beginning of this year has been interesting and I’ve begun to think of my life as more of being CEO of Todd, Inc. rather than just doing a bunch of stuff. After all, I have control over pretty much everything that I’ve chosen to do – time to start acting like it.

So one of the biggest moves this year is something I’ve spent a few posts talking about: social media and how to deal with it. After 21 days away and then an experimental week back without any real changes, I’ve come to a terribly unscientific conclusion.

I stink at this.

So, it’s time to start making some changes.

First of all, Facebook. To me, it’s like a new car loan without getting to drive the new car. Because there’s so little of actual value on Facebook, I’m upside down – more time is going in than the benefit coming out. Rather than treat it as some kind of binkie to run to whenever I have time on my hands, my solution is to change my thinking and regard Facebook for what it is – a service to keep in touch with people.

Already, that makes me realize I don’t need to be in touch with everyone all the time – not every day and certainly not every hour. If you’re reading this because you’ve been directed from Facebook, it’s nothing personal – I just think we can all get along better without talking (or screaming) at each other all the time. So I’ll be on Facebook twice a week – Tuesdays and Fridays – for about 30 minutes of personal checking. If you don’t see a reply or get a message back from me, that’s probably why. I catch up with you eventually.

Second of all, Instagram. Ah yes, the thing I used to think was the Cadillac of social media… until Facebook got ahold of it and somehow turned it into a 15 year old Corolla with mismatched wheels and a broken antenna. Or would the Cadillac Catera be a more apt description? Anyways… I’ve gotten way too comfy checking in on this multiple times per day, so that’s down to once per day. Further restrictions may apply if that single check in starts getting out of control.

Last of all, Reddit. Another time suck that I can justify based on the fact it’s bringing me information… This is getting cut down to once per day and is also getting a serious pruning of which subreddits I’m following. While I thought it was really brainy to get posts from r/philosophy, I’m realizing that not a single one of them has been read. Time to cut down on the clutter.

You may have noticed that YouTube and Twitter didn’t make the list, which is mostly because those haven’t been a serious problem yet. Although I’m sure they’ll get added in at some point.

If anyone is really interested in what’s going on inside my head, check back here. I’ve been blogging on a mostly daily basis for a little bit and plan to continue making this a part of my daily creative routine. You can also check out my podcast, Free Range Idiocy, for more goofy long-form discussions as well.

In the meantime, I hope you’re healthy, enjoying what you do, and finding ways to make your life a beautiful place.

Edit: In true free range idiocy fashion, I misspelled the URL in my original posting. It’s been fixed now.