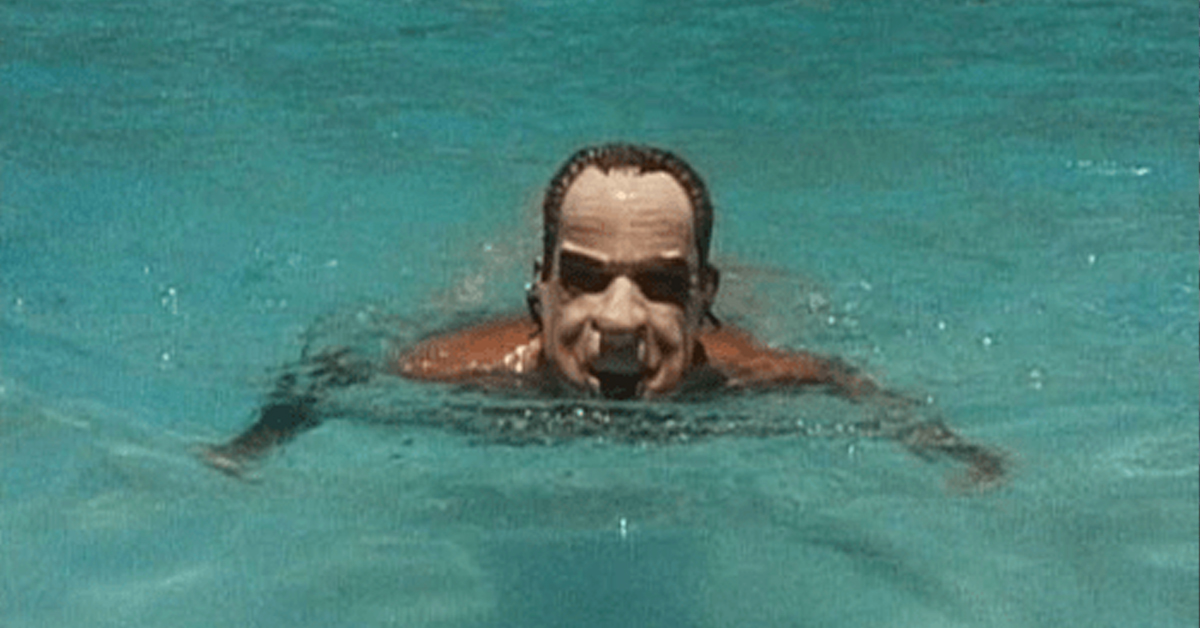 I’ve been re-reading The Great Shark Hunt – a collection of Hunter S. Thompson’s writing that covers the 50’s to late 70’s over the weekend and it’s amazing how much of this could’ve been written today. Change out the names, tidy up a few of the references that no longer fit, and you’ve got it – Fear & Loathing in the 21st Century.

So how does this fit in today?

Here’s a really interesting article in the latest issue of New York Magazine discussing how to treat Trump after office, and it reaches back to how Nixon was treated after his resignation. Gerald Ford pardoned him for all crimes, he essentially went into political exile in California, Ford caught a bunch of grief in the short-term, but was ultimately praised in the long run.

In this new article, Jonathan Chait makes an argument against following the same path with Trump. In fact, he questions whether it was the right decision to let Nixon get off the hook so easily. The fact that Roger Stone – a person who reveres Nixon so much that he has a tattoo of Tricky Dick on his body – was so close to Trump and that some of the things happening now are a carbon copy or a continuation of the same dirty tricks, makes it especially relevant.