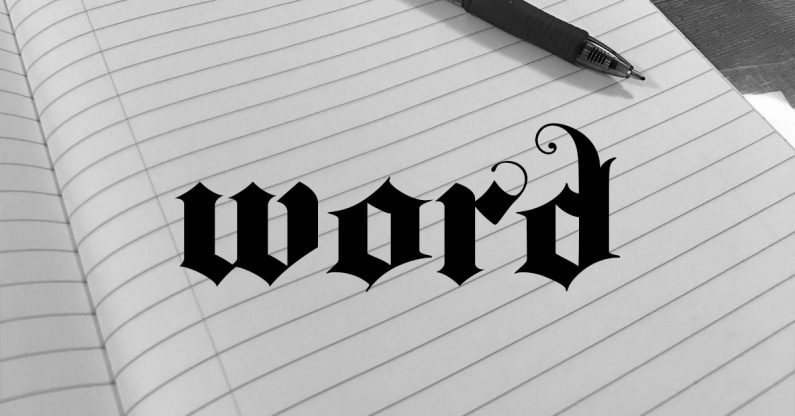 Once again, up against the self-imposed deadline of the calendar because I have some sort of need to not disappoint the internet. It’s foolish, but it keeps me a little bit honest, so let’s roll with it.

This poem was tapped directly into the machine and then pasted here for your reading enjoyment without any editing or a whole lot of planning. Hope you enjoy it.