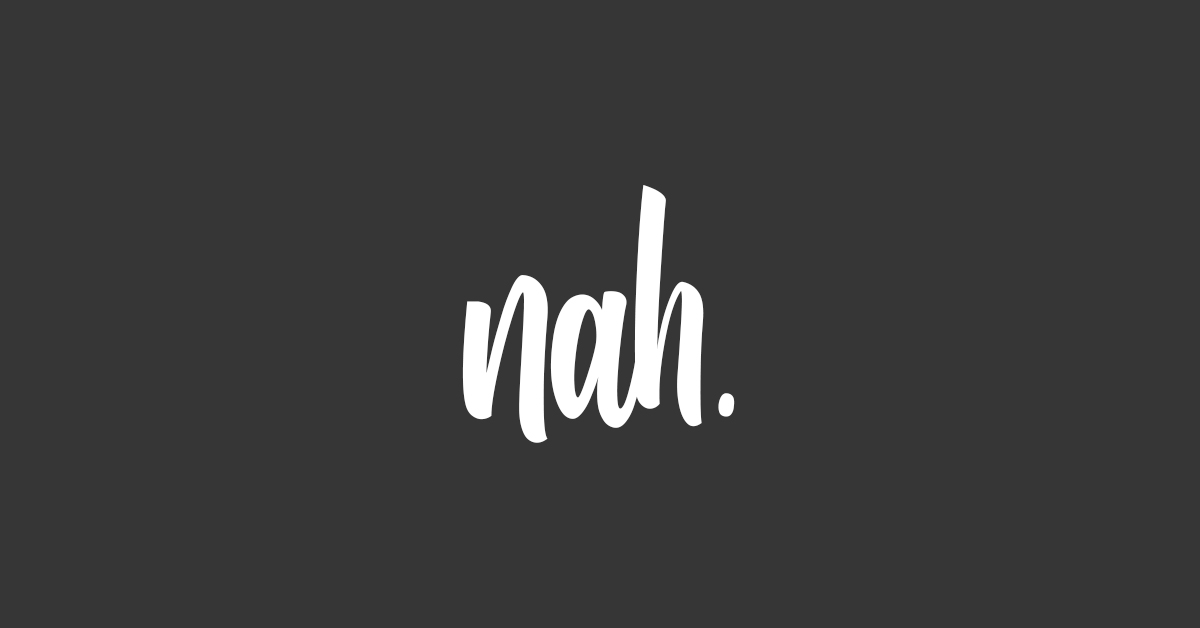 From all appearances, there is a winner and a loser to the 2020 Presidential vote, which is handy because that’s the sort of thing elections are for.

States are going to continue counting and recounting as necessary and determined by individual laws, counts will be certified, everyone will send their representatives to Hogwarts, they’ll eat a stew made of newt and toad jerky, the electoral vote will be finalized by the wave of an imaginary magic wand, and then on Wednesday January 20th the President will be sworn in via Zoom as emojis explode across the screen in lieu of fireworks.

Who knows? There’s plenty of time left in 2020 for a giant asteroid or lizard men from the center of the hollow earth to change things up, so let’s not get too ahead of ourselves.

One thing for certain is that there’s going to be a lot of “moving on” talk. If you’ve been paying attention, there’s already been plenty of calls for unity and so many cries for reaching out, you’d think it was the seventh inning stretch at Fenway.

Which is what should happen, right? It’s been a rough time all around. Wouldn’t it be nice if we could just let bygones be bygones and try to pretend everything is just fine? Right?

Fine, I’ll play the jerk in this scenario.

No, we should not.

Personally, I don’t think we move on from this moment. Not yet at least. It’s uncomfortable and messy, but there’s a lot of good reasons why we’ve gotten here. Just like the kid who nearly burned the place down by trying to invent a new recipe for rocket fuel with common household items, I think it’s a much better idea that we go to our room for a bit and think about what we’ve done.

After all, there’s plenty for everyone to think about.

What sort of society do we want to live in? What part do we each play in it? How is it the same? More importantly, I think, how is it different from what was originally laid down some 233 years ago?

Going through a national identity crisis during at the same time as a global pandemic has had the same effect as a major household renovation project. It’s been painful, frustrating, maddening, nobody knows where anything is anymore, and there’s never enough toilet paper when you really need it.

On the plus side, we’ve also gotten a chance to look at all the stuff that’s been lurking underneath the top layer. We’re getting a chance to look through the layers of wallpaper and linoleum. Turns out there wasn’t any insulation in that wall. Oh, and that strange smell? Yeah, we figured out where that was coming from too…

Yeah, I’d like unity and it’d be nice if we could all find a way to get along. But maybe this isn’t the right time. Not until we’ve thought and talked some things out and figured out where we want to go.

And maybe more importantly, who we want to be.