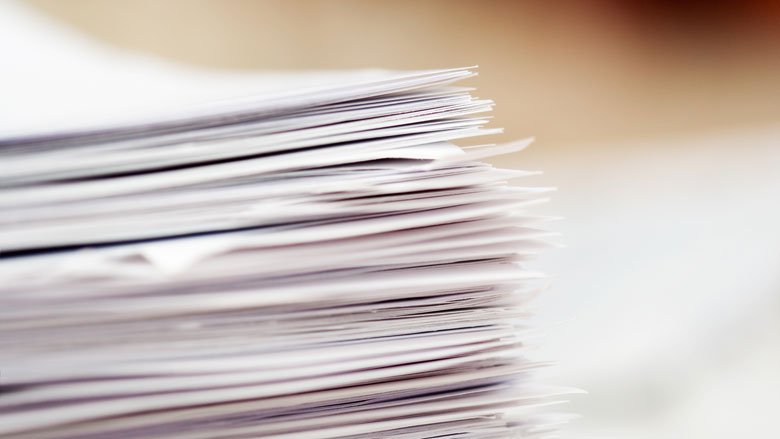 Normally, I spend some time at the beginning of the year coming up with some new goals for my new spin around the sun (I resolved to give up resolutions years ago and it’s so far been the only one I’ve managed to keep successfully), but this year, I picked up another one along the way. Sort of a goal hitchhiker if you will.

About 18 years ago, I had an idea for what I thought would be a novel. After spending a bunch of time writing out the opening few pages and getting overly frustrated, the thought occurred to me that maybe this wasn’t a book after all. Maybe it was a movie. So I downloaded a free copy of CeltX, learned a (very) little about screenplay formatting, and re-typed my opening scene. Still wound up frustrated and set it aside. This dance continued for a long time.

Two years ago, I decided to actually learn about the craft of screenwriting. I watched interviews with writers, read a couple books, and read dozens of scripts all while taking copious notes. I went back to my original screenplay and added a little here, a little there. Almost like I was building a rock wall, but only after digging the rocks up in my backyard. The script that I finished was based on a friend’s idea, and in spite of being the longest piece of sustained writing I’d done since college, we couldn’t quite agree on where it should go and I set it aside. In the meantime, I still had this other script waiting for me.

A few months ago, I realized it was pretty lame to have this script that had started it all just sitting there, unfinished. So I went back and gave it a read, surprising myself with how far it had gotten. Even more surprising was that I’d sketched out the remaining scenes before setting it aside – something I’d completely forgotten. I had the first two thirds of it written, knew the ending, and had an outline of how to get there. Now it would be tremendously stupid not to finish, so I got to work. Typing “fade out” after a few days was very satisfying.

Then came the hard part: revising. I’m not a fan. Not at all. But, much as I’m not a fan of flying but love travel, it’s something I’m willing to deal with if it gets me where I’m going. In this case, I wasn’t trying to find a warm spot in the sun, but a finished script that I’d be happy with. I was well aware that the first draft was a mess and that the second would be better, but nowhere near good. That’s not fishing for compliments or pick-me-ups, that’s just being realistic about my level of inexperience. I told myself that a finished third draft was the soonest I’d show anyone.

Last week, I got there. Now that I’d been staring at this thing for a couple months, perspective had been somewhat lost and there wasn’t any other good excuses to keep it from anyone else. So I showed it to my first reader and got a pretty solid thumbs up. It’s now in the hands of a person who worked in the industry doing script coverage as well as a fellow writer.

It’s an interesting mixture of curiosity, giddiness, and terror handing over something like that. But hey, what can you do? Then little bugger has to learn to fly at some point, right?