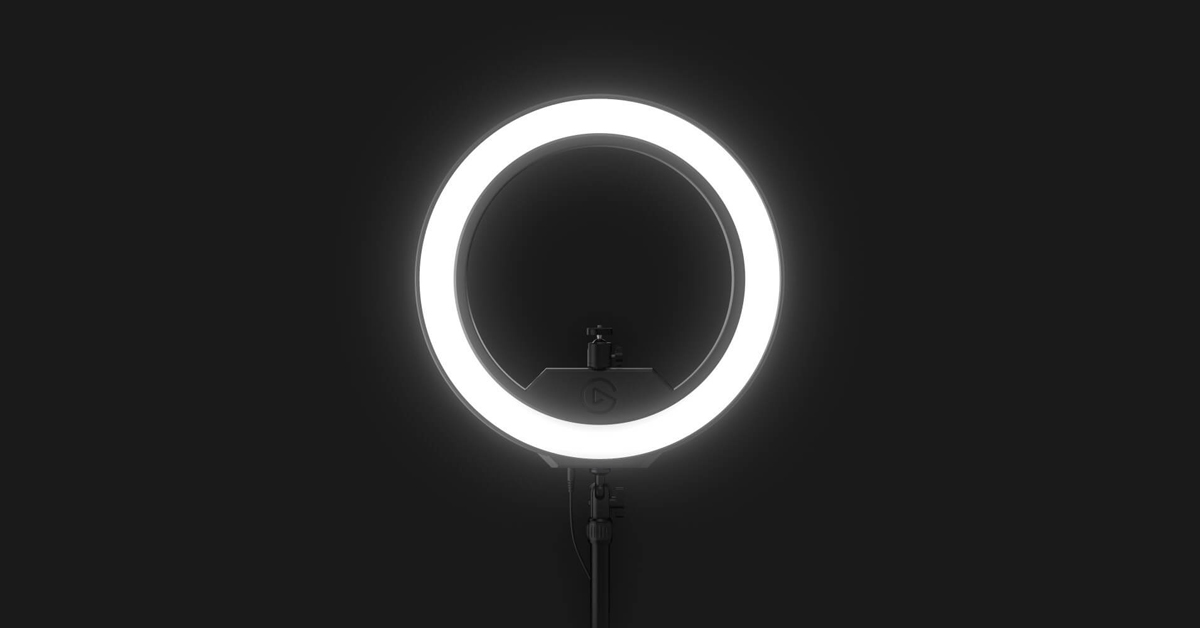 Not to get too deep into my grumpy old man schtick, but there are times when I’m left scratching my head when it comes to the world. There’s even a temptation to succumb to feeling dumb or out of touch because I don’t quite understand some of the things happening as we all crash forward through time and trends.

Then, I remember that somebody came up with the idea of the pet rock, that millions of people bought them… and I’m comforted to know that human beings have been foolish for an awful long time.

This year, I officially know someone who has become a social media influencer. Which I’d say was an odd thing, but considering the world in which we live in right now and that we’re all aging in dog years in 2020, it seems right on par.

This isn’t my rant against influencers. In fact, I think it’s ridiculous when people get all butthurt against the idea that someone is making money off being on social media. In a lot of cases, I think there’s a reservoir of jealousy feeding it. In other cases, it seems there’s an unwillingness to accept that the world is changing… and always has been, which is what they’re actually upset about because things aren’t the same as they were way back when.

What’s interesting is that there have always been influencers, they’ve just gone by different names: actors, sports stars, war heroes, technological pioneers, etc. Stuff has gotta get sold and if your profile is high enough, eventually someone comes calling to see if you’re willing. Sure, there’s some altruism to it as well, but I think a lot of it has always been built on a foundation of commerce.

What’s interesting is that I actually gave a few moments of thought to how I could become an influencer. Seemed kind of fun until I started thinking about the work that goes into something like that. Maybe if videos of some guy sitting at his desk cussing out Adobe as he fought with the latest InDesign update suddenly became popular, but otherwise, I’m not sure there’s enough spare hours in the day.

Honestly, I don’t think I’d make a very good social media influencer because the last thing I need is people encouraging my sarcastic and silly habits. And really, the chances of some mid-40’s dad getting huge on the interwebs is pretty damn slim.

Maybe I should just be concentrating on being a good influence on the people around me. That’s probably safest for everyone concerned.