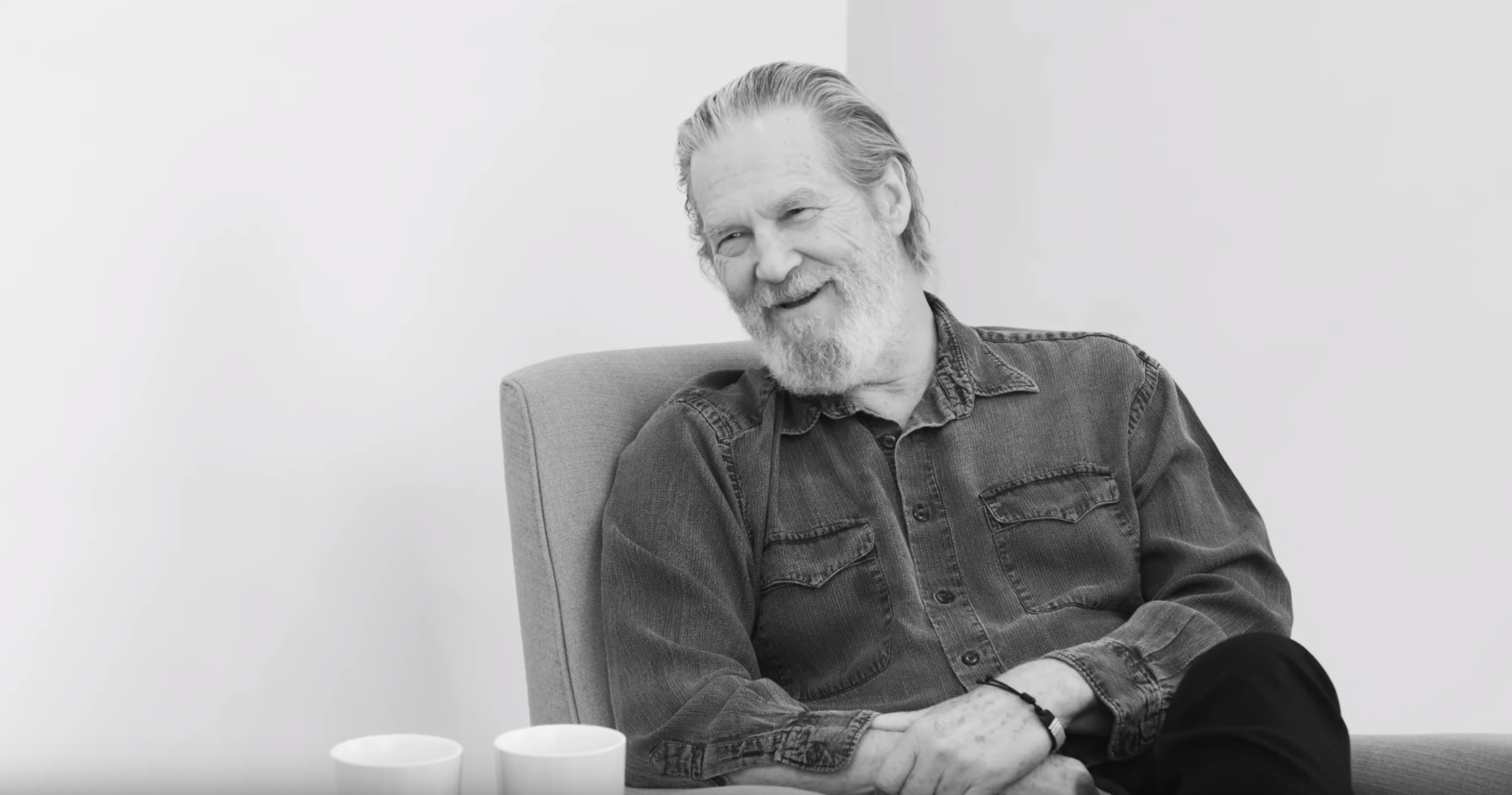 The idea of being “an influencer” has gone from being an unknown to a badge of honor to a bit of a slur is just under five years. On one hand, that’s nature of how quickly the world moves these days. On the other hand, considering how fast we move, that’s not a bad run either.

However, the idea that people aspire to be “an influencer” on social media and that a handful of people actually make a living (some quite a comfortable one) at it, is a bit crazy on the face of things. For someone like me who grew up when the “The Internet” (and yeah we capitalized it back then… along with beating our clothes against a rock to clean them) was something like Prodigy or AOL, garish colors, and that wonderfully annoying squawk as your dial-up modem merged you onto The Information Superhighway. Terribly exciting stuff back then. But the idea that someone could be famous for being online and make a living for no other discernible skill besides existing and knowing how to make a selfie video? Kinda strange.

Then I had a chance to watch a video with Jeff Bridges this morning during my workout. The whole thing is a good watch, but the bit I’m focusing on starts at about 2:31…

A little reference material right off the bat, and mostly for my own sake. Buckminster Fuller was an architect, system theorist, designer, author, inventor, and futurist. Trim tabs are used in boats and aircraft, and are small control surfaces attached to a larger control surface.

Fuller used the idea of a trim tab metaphorically to great effect, which is what Jeff Bridges is getting at here. The idea that moving the trim tab (an individual) a little bit causes a low pressure that eventually turns the whole rudder around which then pulls the whole boat around is fascinating. It’s a revelation and also vaguely frustrating because it’s one of those things I feel my brain should’ve really worked out on its own a long time ago. But I digress.

To me, this is a shot of energy into the mainline. No matter what the political or social environment, I think everyone feels powerless at some point – that there’s absolutely nothing they can do, as an individual, that will make any kind of impact on the society or world as a whole. This despite having hundreds of examples where the actions of one person had a cascading effect that led to change. It’s easy to hand wave those away because we can put those individuals in a box labelled “special”, which implies they’ve done something we can’t.

Personally, I think all it requires is a shift in perspective and effort. At most points in my life where I’ve sat in the doldrums, it’s because I’m too lazy to either shift my perspective or do something that would begin to create forward movement. That’s not to say that depression or sickness doesn’t play a part, but let’s face it – that’s not always the case. There’s a lot of times when I just didn’t want to get off the couch, literally or metaphorically speaking.

The perspective shift is that we might not get a chance to see the change. While we can all effect change in some small way, not all of us will be around to see the results – our change is a generational change. Really, that can be some of the most important change there is.