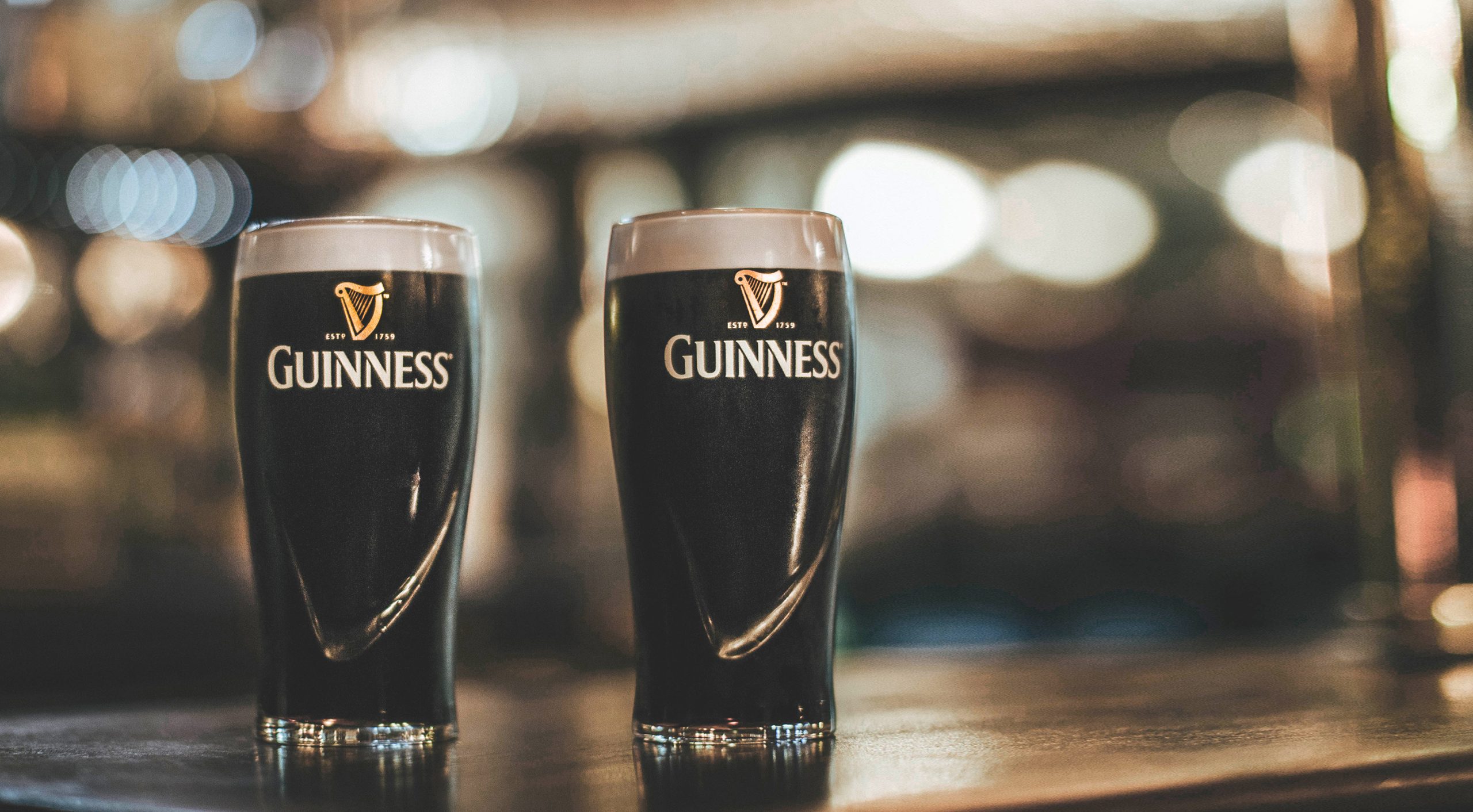 Often times, when I’ve been asked to head out on either New Years Eve or St. Patrick’s Day, I politely decline.

Partly, it’s because these days have become Amateur Hour Serious Bummers and I’ve hit what I refer to as “The Murtaugh Point” in my life, where’s I’ve become (and openly acknowledge that I’ve become) too old for this sh**. There are people who should never drink and there are people who should never drink seriously. Unfortunately for the rest of us, both of those groups are in full bloom on those days and the shift from “bystander” to “collateral damage” happens quickly.

However, the other reason is because once upon a time, I managed to do both those days right and feel no need to try and improve at this point in my life.

I believe it was 2002 when I took the day off from work to dedicate an entire 24 hours to St. Patrick’s Day. My favorite band (Revels’ Glen) would be playing at my favorite pub (Biddy Mulligan’s) and I figured this was as good a chance as any to enjoy it.

I opened the pub with the bartenders, had lunch, a couple pints, and spent a lot of time listening to house music and writing in my journal. It began to fill up in mid-afternoon, but I already had my turf staked out and the band was showing up for an early set. Guinness was being served in plastic cups in order to keep up with demand and, I imagine, keep projectiles and breakage to a minimum. By early evening, friends began showing up and a couple pints were had with the band.

By the time dinner was done, the party was in full swing. I have no idea how much Guinness was in my system at this point, but I was openly dancing so we could easily classify that amount as “too much”. At some point in the night, I had a shot of peppermint schnapps – more as a breath mint than anything at that point. The night ended with us having pints with the band and gently being ushered out the door right as the lights were turned out.

Aside from one of the mightiest hangovers I’ve ever encountered, I escaped that night unscathed and with a smile on my face. Personally, I don’t see a reason to tempt fate by trying to top it.