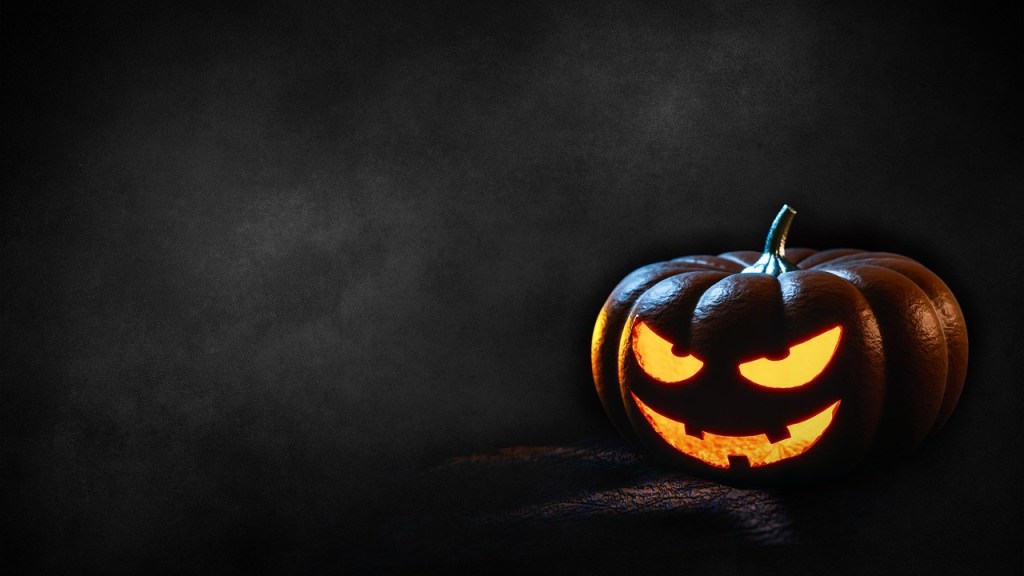 To say I don’t enjoy Halloween would be overstating it. I enjoy the candy, the festive atmosphere, and from time to time, I’ve even enjoyed dressing up in a costume. But overall, I have to admit that the holiday is, for me, and overall meh on the excitement scale.

The trouble is the costume. I’ve never had a good eye for these things and lack the motivation for the truly grandiose ideas that have come across my mind. Sure, I could spend months putting together that Voltron costume, or… I could order pizza and watch the Empire of Dreams documentary for the fifteenth time. Pizza and Star Wars wins every time.

Then I read about mundane costumes from parties in Japan, and think maybe I’m not out of the game after all. Costumes that require minimal props, can slant towards the snarky, and require an explanation? It’s almost like this thing was invented for me.

As Rob Walker points out in that post, it’s the combination of observation and creativity that makes it really interesting. Finding those things or moments that we all see but don’t register with everyone until they’re pointed out.

It’s made me think more about the things I write about. The majority of the poems I’ve written come from a personal place and could be considered confessional in nature. A lot of those poems are also born out of moments or images that wouldn’t be considered all that dramatic all by themselves. Someone sitting on the couch playing a game of solitaire. Walking along a sidewalk. Those moments wouldn’t make great action movies, but they do make for interesting settings for a poem. All it took is the patience (or boredom in some cases) to stare at them for awhile.

The script I’ve been working on is another example. It’s not a huge “save the world” sort of thing and the original idea started out with a very simple moment that kept coming back to me over and over, demanding to be looked at more closely. It was the mundane idea of someone sleeping on a couch and being woken up suddenly. That’s it. But eventually, there was some more to it – I just had to be patient (or bored) enough to wait for it.

I suppose it ties into how Stephen King describes stories as fossils in On Writing – how they’re actually all there and just need to be dug out. A little bump in the ground is pretty mundane – almost like someone’s glasses steaming up as they sip a hot beverage.

It’s when you dig a little bit deeper and realize there’s a whole skeleton down there waiting for you that things get really interesting.