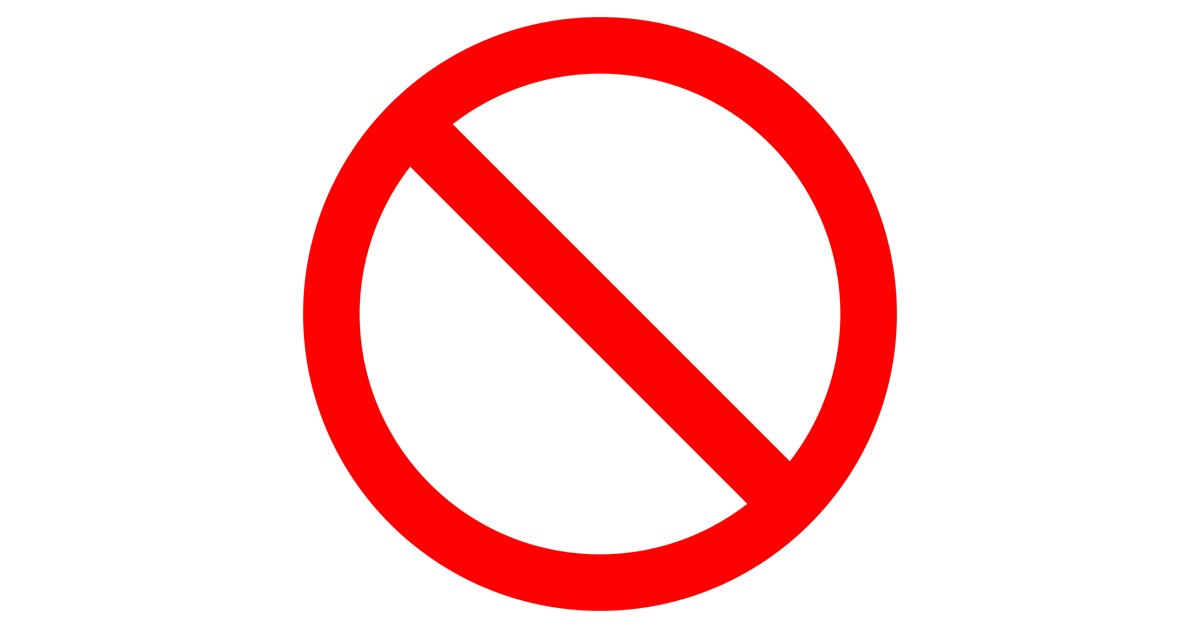 One of the most powerful words in the world is NO.

We all face numerous opportunities throughout the day. What I’m coming to realize is that it doesn’t matter if I’m CEO of Berkshire Hathaway – I’m CEO of Todd Regoulinsky. As such, I make decisions not only about what I do but how I do it – how I conduct myself as CEO. I can be a control freak, power-hungry megalomaniac or I can choose to not hold tightly to everything and focus on what’s important.

I hit these moments from time to time when I realize it’s time to do some deep cleaning in my life and that some activities, goals, or pursuits are going to need some sorting. Some are going into a storage box for later, some are getting moved up the list, and some are getting tossed out to the curb with a free sign on them.

After all, just because I’m the CEO doesn’t mean I’m not the janitor too.