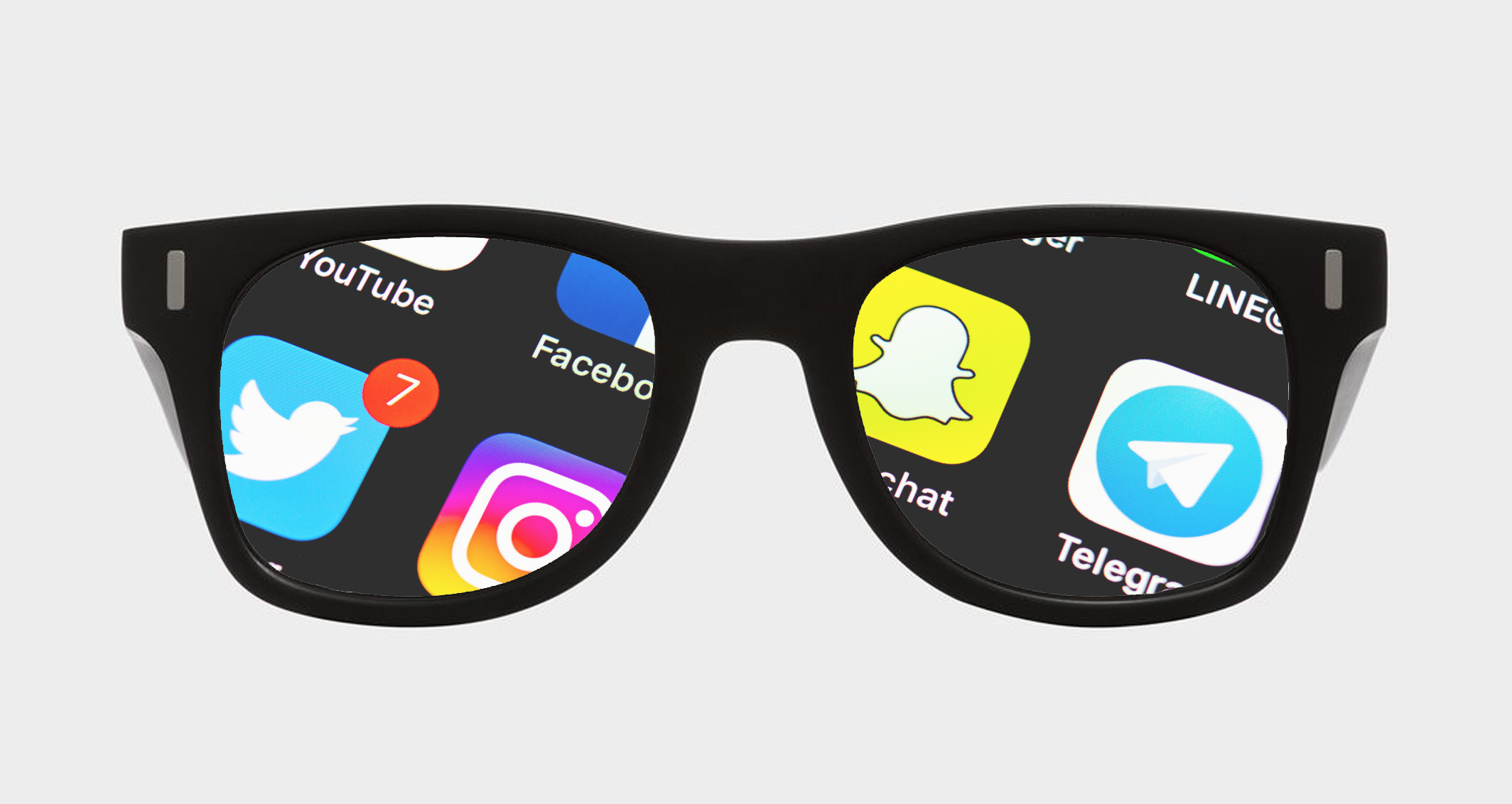 Monday was the first time being back on personal social media for three weeks.

I had some guidelines in mind for how to relate to Facebook, Instagram, and Twitter going forward, but I was also curious how things would go over the first few days without putting the plan in place. Since my little vacation had made me aware of some things, I wasn’t flying completely blind, but it was an interesting opportunity.

So what did I learn?

First, that Facebook can suck me in like the other two can’t. Even knowing that it can didn’t prevent the slide. The one thing that it did do was confirm that constantly scrolling through my news feed was the equivalent of late night empty calories – zero benefits, all comfort. I was barely reading anything, just scanning and scrolling – not even sure what it was that I was looking for or at. I was taking a bunch in, but nothing was sinking in.

Considering I was going into it with a vague awareness of that happening, it’s a little scary how quickly I sank back into the habit. I’m sure that I could wade into a bunch of scientific journals and studies to give me all the background on the brain chemistry involved, but I don’t need much evidence beyond my own experience to know I didn’t like it.

Second, that Instagram isn’t quite as innocent as I’d thought it was. Over the last few days, I’ve caught myself diving into the scroll as one of my morning activities and also when moments of vague boredom hit. Hadn’t realized that had been so much of an issue before – maybe because Facebook was the main offender. Of course, they’re owned by the same company, so it also makes sense they’d have a similar level of addictiveness.

Sidenote: I was reminded how crap Instagram has become since getting taken over by Facebook. Seeing the same photos at the top of my feed that have been viewed several times before getting to anything new, more ads, and missing out on photos from people I follow that I’d actually want to see instead of the repeats. It’s like a Facebook news feed stuck on top stories with no option to switch over to most recent.

Third, I’m realizing that YouTube and Reddit have become a real go-to for me to fill time as well, which isn’t that much less toxic really. As I was fasting “The Big Three”, I was spending more time on YouTube watching videos that were just about the same as a Facebook scroll – all filler and fluff. Reddit is slightly better if only because I can refine what I’m getting, but it can still devolve into a cesspool if left unattended for too long.

So what’s the solution to all of this?

As I mentioned at the end of my previous post about all this, I think some pruning is in order. I’ve already unfollowed a bunch of pages, but there might be some trimming of the friends list on Facebook as well as looking at who I’m following on Twitter and Instagram.

Another step I’m definitely going to implement is some kind of time limit. Using any platform as a go-to isn’t a positive, so I need to schedule time for those things in order to keep them in their proper place. My initial thought is a once or twice weekly check-in on Facebook with a time limit. Since I already have to post for business on Friday mornings, that could serve as a quick check for messages and comments, then maybe a Tuesday check. Instagram is now off-limits in the mornings because that’s my weakest moment for that apparently. Twitter… not feeling like it’s too much of an issue, but we’ll see if there’s an uptick as I throttle down other platforms. Reddit needs a serious overall of which subreddits I’m following. YouTube needs to be curtailed significantly, and a pruning of what I’m following as well.

Ultimately, my goal is for social media to either add to my life or not be a part of it. I don’t need all pizza and unicorns because that’s not the world – sometimes, we need to see the ugly things that are happening so we can take action. However, I don’t need to invite Drama Dracula to live inside my head and I also don’t need to be overwhelmed with all the problems of the world all the time.