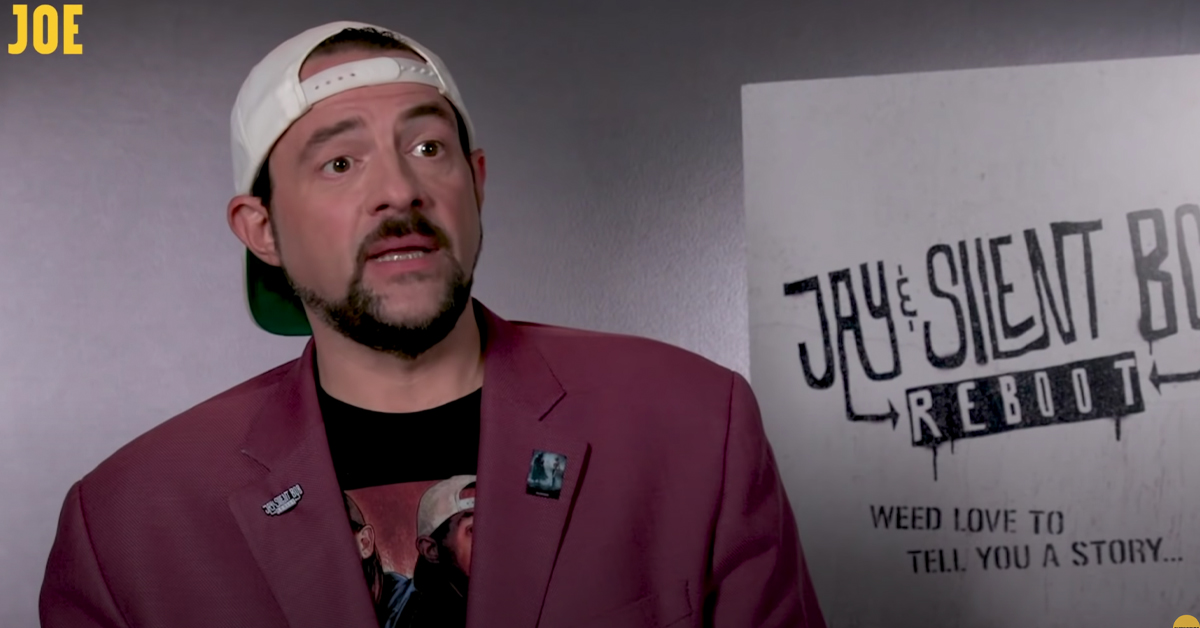 In last week’s edition of Free Range Idiocy, Tim and I talked a bit about Kevin Smith’s retort to Martin Scorcese’s opinion comic book movies are “not cinema”.

What I find most interesting is how Smith’s approach is something we could all learn from. Certainly there’s time to make a distinction between right and wrong, but so many issues we face in this world are due to not having a common frame of reference.

Rather than get into a flame war or throwing out a clever quip, Smith has spent at least a couple minutes thinking of how to locate that common reference point. Now, Marty wasn’t in the room and nothing is truly resolved, but I’d like to think that at the very least, it would’ve provoked an interesting conversation and there could have been some type of understanding of where each was coming from.

It’s something that would be nice to see in the rest of our world, specifically here in the United States. Actually taking a breath and looking for a way to understand and/or translate what we’re trying to say into something that makes sense to the other person.

After all, it’s hard to find a solution when folks can’t even agree on what the problem is… or that there’s a problem in the first place.