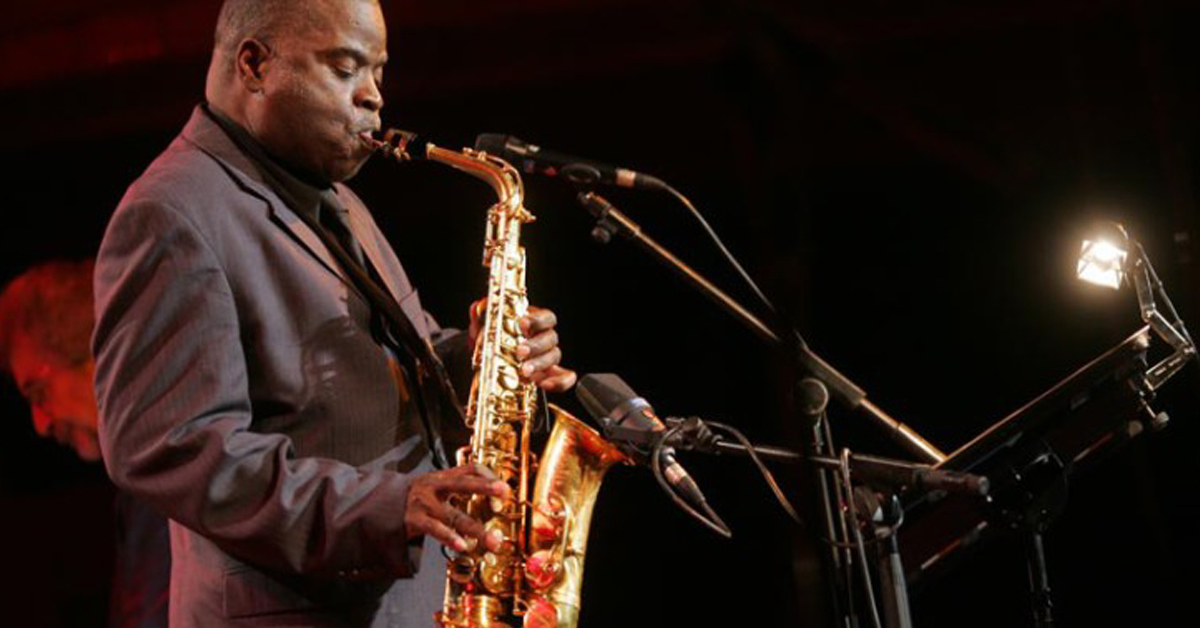 Setting aside all of the truly horrible things about a global pandemic (if that’s even truly possible), one of the things I’ll miss most this Summer is concerts. No live music at Thompson Point (Portland, ME) or Prescott Park (Portsmouth, NH) or even a random band on a deck or a park somewhere is a bummer. Don’t get me wrong – it’s totally understandable and necessary, but it’s still a bummer.

So I’m going to use this time to readjust my musical bucket list.

Years ago, I was lucky enough to see Ray Charles live at the Hampton Beach Casino and Ballroom with a friend. I’ll never forget that experience. Being a matter of feet away from a living, breathing legend – a piece of music history in the flesh. Not that long afterwards, The Genius was gone.

Over the last few years, I’ve tried to adopt a more carpe diem attitude towards live music. If I want to go, I try to get the tickets immediately so I don’t find a bunch of excuses not to go – even if it means going by myself. In the end, I’ve very rarely regretted buying the ticket. More often than not, I have regretted not buying the ticket.

So who makes the cut right now? For the purposes of this list, I’m only including acts I’ve never seen before.

Rolling Stones. One of the driving thoughts for the bucket list is that you never know how long a band or artist will be around. I’ve been saying that about the Stones for 20 years now, so I best get in gear. After all, Keef and the lads aren’t getting any younger.

Foo Fighters. It’s been a long time since I’ve been to an out-and-out rock show. Maybe time isn’t of the essence here, but why push my luck?

Alabama 3. In a way, this is a bittersweet one and almost feels like I’m paying my respects now that the Very Reverend D Wayne Love is no longer with us, but I’ve loved this band for a long time and if it means coordinating a trip to Europe to see them… well, I’m not averse to that.

Maceo Parker. I’ve managed to miss Maceo the last couple times he’s swung through the US and he’s another one of those cats that isn’t getting any younger. Seeing a man who played with James Brown and George Clinton (along with dozens of others) would be a dream come true.

Eric Clapton. Slowhand and The Blues Brothers were my gateways into blues, so I should really get myself there based on that alone. Not to mention that literally everything the guy plays sounds fantastic. Give him an out of tune ukulele and he’d sound great.

P!nk. What can I say? The woman can write songs with the best of them and sings her ass off while doing aerial acrobatics. And she’s kind of a goofball badass as well. What’s not to like? I’ve been on this particular bandwagon since M!ssundaztood back in 2001 and have not regretted the ride.

U2. In a weird way, this band has been a secondary soundtrack to my life. They were there in the background while I was growing up, took centerstage for a bit in college, they played one of the greatest Super Bowl halftime shows ever when the Patriots finally got over the hump, and their shows are epic.

Stevie Wonder. My daughter has taken a shine to Stevie and who am I to argue? She’s said multiple times that if he ever plays “around here” we should go see him. So that’s enough for me.