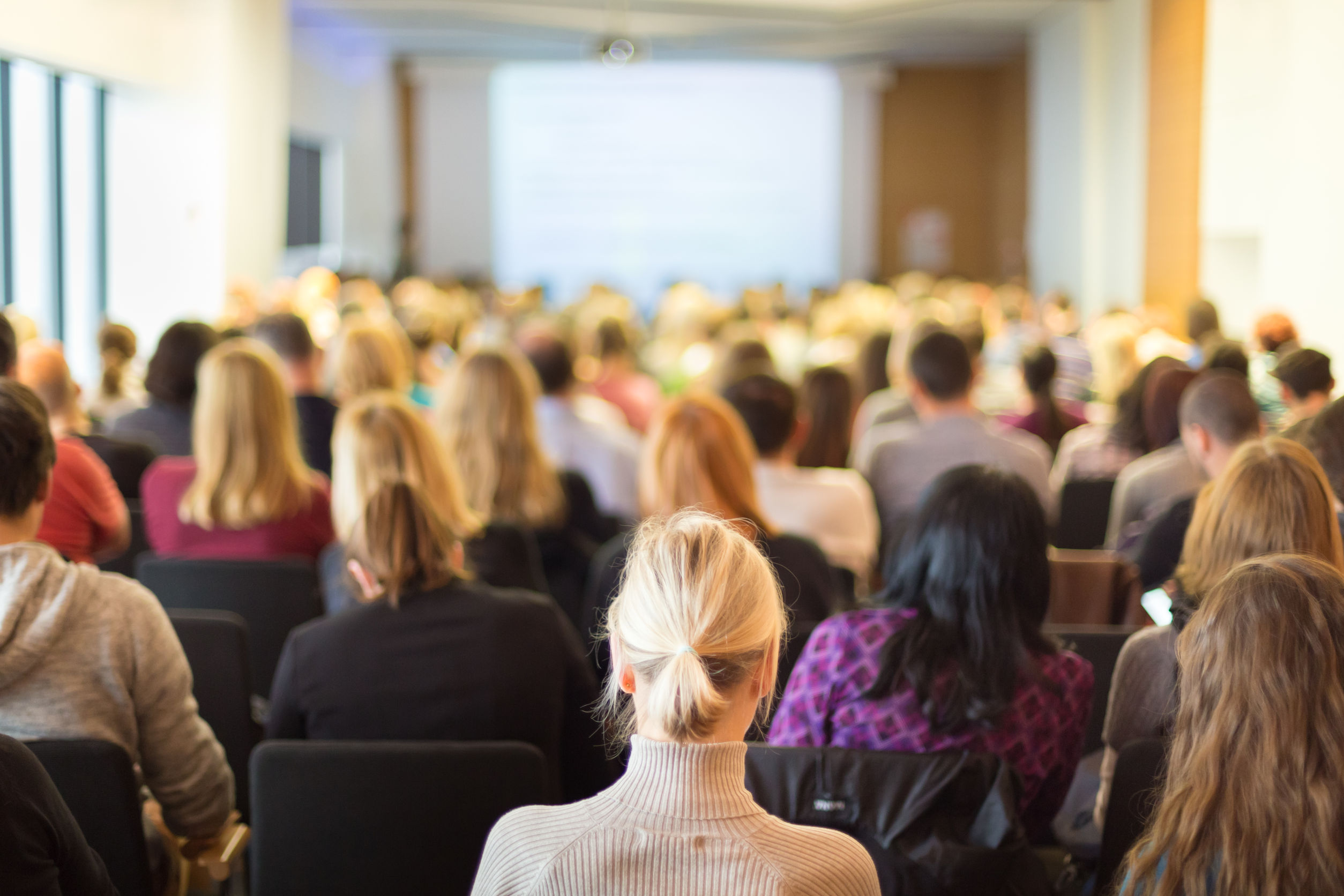 I’ve structured most of my working life around staying home. Most of my communication is through email (because it’s quick and also allows me to have a reference of the conversation), I don’t have a lot of face-to-face meetings, and nearly all of my work is easily and efficiently accomplished here at my desk. Not to mention there’s a great coffeeshop with snacks directly upstairs and I don’t have to wear pants unless I really want to. It’s a pretty sweet arrangement.

However, as part of my responsibilities leading the band at church, I do have the opportunity to attend conferences from time to time, and in spite of being around 80% introvert, I actually enjoy them for the most part. There’s one part of conferences that always seem to be a bit lackluster though, and that is the dreaded “breakout” or “workshop”.

This is the part of the day when everyone goes from one room listening to one person and disperses into a series of smaller rooms where we can all be cramped and uncomfortable while listening to people who we have no clue about. It can be similar to enjoying a nice slice of pie and then having someone come along, take your pie, and say “Here, eat this day-old scone that was baked by a first year culinary class of elementary school kids.” Okay, that might be a little harsh, but you get the overall drift of the thing, right?

Since I spent yesterday at a church conference where they had workshops, I had plenty of time to think this whole thing over and figured I’d share some thoughts.

One more thing. I’m not trying to trash on anyone here while pretending that I’d be miles better than them. In fact, most of the sins committed above are ones that I would be knee-deep in myself were I asked to do a breakout session. They’re easy to do, especially if the person handing the session has a full-time gig they’re already doing along with responsibilities at the conference itself – chances are, they’re just trying to survive the thing and get home to a cold one. I get it. But one thing that I’ve learned along the way is that most of the time when I’m just getting by, it could be a little easier with some extra planning and thought up front.

Now, I just need to implement that and I should be all set. Right?