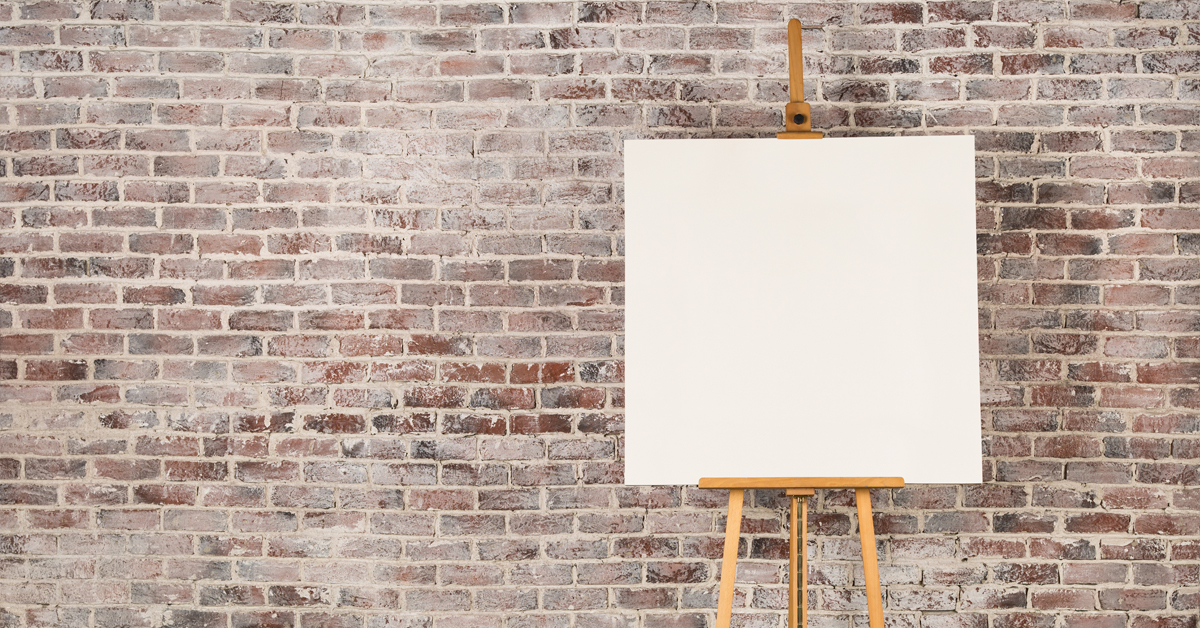 Election time is a complete fiasco. Can we all at least agree on that? It’d be nice to start on some kind of a point we can all nod along to before getting to the really divisive stuff…

All right, I’m kidding a bit about the divisive stuff. At this point, I’m not trying to convince anyone of anything. Most everybody has their turf staked out, and I think the folks who are down in their respective bunkers aren’t coming out for anything.

I suppose the only thing I’d throw out into the ring is this: don’t vote for who you imagine the candidate to be.

The human imagination is an amazing thing. We can dream up new inventions and stories, problems and solutions, hates and hallelujahs. Perhaps we are a “virus with shoes” as Bill Hicks once said… but at least we’re an interesting bunch.

One of the troubles with this is that we can get caught imagining people are different than how they really are. We start picturing them as better, smarter, more whatever than what they are in real life. It’s like Instagram or Snapchat filters for personality and morals – hide the stuff you don’t like and add a set of glasses and some butterflies.

I’d contend that’s actually not the worst way to treat friends and the ones you love. Those are folks that you know on a level deep enough to have a decent idea of where their heart is at – whether they are genuinely being a jerk or acting out because of some pain they haven’t dealt with. In those cases, that extra layer of grace can help you not leave them stranded on the side of the road during a particularly lively road trip conversation.

The trouble comes in when we apply that to people so far removed from that we try to fill in the blanks of what our personal experience would normally tell us. We start inventing a person that isn’t really there – either with the help of them and their image-makers or all on our own. It can be magnified if the candidate is doing their best to be a blank canvas – say or do as little as possible to allow people that blank canvas to paint on. That’s when you hear people say stuff like “They’re a good family man” or “I like her morals”. Really. All based off a staged photo or a quick stump speech that may or may not have had any input from the person at all?

I’m not trying to tear down any candidate specifically. Honest. I’ll leave that for themselves to do. What I’m trying to say is that at the very least, I’m basing my vote on demonstrable facts and words that have been connected to some kind of action.

Believe me, it’s not to make things easier – it actually makes them more difficult. It gives plenty of opportunities to wrestle with human frailties and the idea that no candidate ever perfectly embodies every belief and position that I hold.

Then again, no one ever said that being a participant in running a country was (or should be) easy.