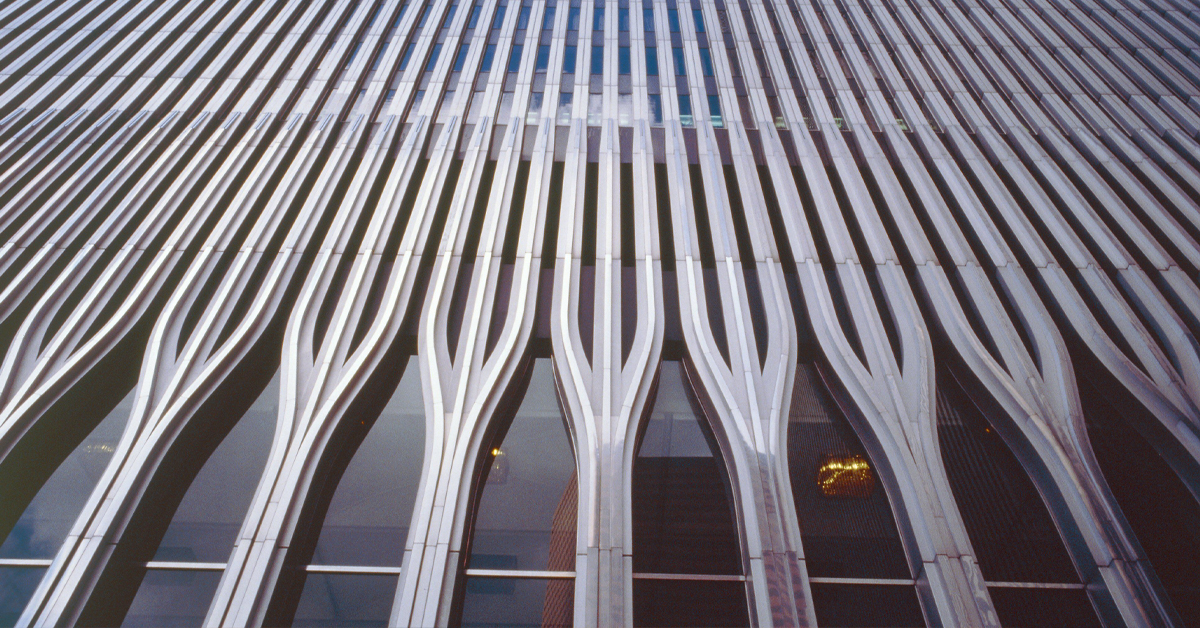 This story doesn’t have a moral.

Nineteen years ago today, I was working at a travel club in Portsmouth, NH and thinking that life wasn’t all that bad. After a series of manual labor-ish jobs through high school and college, I finally had a “grown-up” job where I (kind of) dressed up each day and went to an office instead of moving boxes around.

I remember that it was a beautiful day out and that things were fairly normal until someone said that a plane had hit the World Trade Center in New York City.

Being a history nerd, my first thought was the time that a B-25 bomber hit the Empire State Building in 1945, leaving the plane embedded in the side of the building. Had to be a small plane or some kind of weird accident caused by a mechanical problem. Anything else would be unthinkable, right?

Turns out that was the day the unthinkable became something we had to start thinking about. A handful of men, armed with nothing more than box cutters and a willingness to die for their cause, managed to turn four commercial airlines into weapons. There were no demands, no negotiations.

The second plane hit the Trade Center before I realized what was really happening. The internet wasn’t omnipresent at this point. No streaming anything. People in the office were rummaging around for radios and refreshing webpages that took minutes to reload. People weren’t just concerned in general, there was a different level of terror. Being a travel club, was someone’s client onboard one of those planes? Had they booked a flight out of Boston last week? Who did they know that was flying that day?

Like a lot of offices, we were given the option to go home early that day. No business was getting done and certainly no one was calling a travel club. Unless it was to cancel. I took the option and spent the rest of the day rotating through all the news channels.

I finally slept that night. News channels became a regular thing in my life for weeks until I couldn’t stand it anymore.

Two weeks later, I was asked to set up extra chairs in the conference room for a meeting. Layoffs were coming. As one of the most recent hires, it wasn’t hard to do the math on this situation. After the meeting where I was given my notice, I went back to my cubicle and pondered what it’d been like to essentially set up the chairs for my own firing while also trying to figure out whether I should return the brand new Gateway desktop that had just arrived that day.

I went back to one of my manual labor-ish jobs and was exceedingly thankful that my boss made room for me again. I read and re-read one of Hunter S. Thompson’s last great pieces of writing, trying to figure out what the hell happened and what was going to happen.

In October of last year, I visited New York City with a friend for a concert. The day before leaving, we walked around Manhattan most of the day, playing tourist. We visited the 9/11 Memorial and stood there looking at the two gigantic square holes that represent the fallen buildings. We didn’t really have the time or cash to tour the museum below, and I was glad in a way. Then, I felt bad for being relieved.

These are the things I think about when this day comes around each year.

I think of The Falling Man. I think of George W. Bush sitting in a classroom full of kids for several minutes while the attacks are happening, dumbfounded… and thinking that I wouldn’t have done much better in that moment. I think of Ani DiFranco’s poem “Self Evident” and wonder how she was able to distill so many thoughts into something that beautiful and volatile. I think of United Airlines Flight 93 and what must’ve been going on inside the heads and hearts of those onboard. I think of the USAF pilots who were in the air that day and considering the possibility of using their unarmed planes as weapons to stop the runaway plane. I think of U2 playing the Super Bowl halftime show and the names of the dead scrolling behind them.

I don’t feel patriotic or skeptical. I don’t feel angry or scared. I feel the same buzz of confusion that was ringing in my ears that day, rising to a fever pitch, splitting my consciousness and drowning out everything else. And I wonder how long it’s been there. If it’s been there in the background ever since September 11, 2001.

This story doesn’t have a moral.

I wish it did.