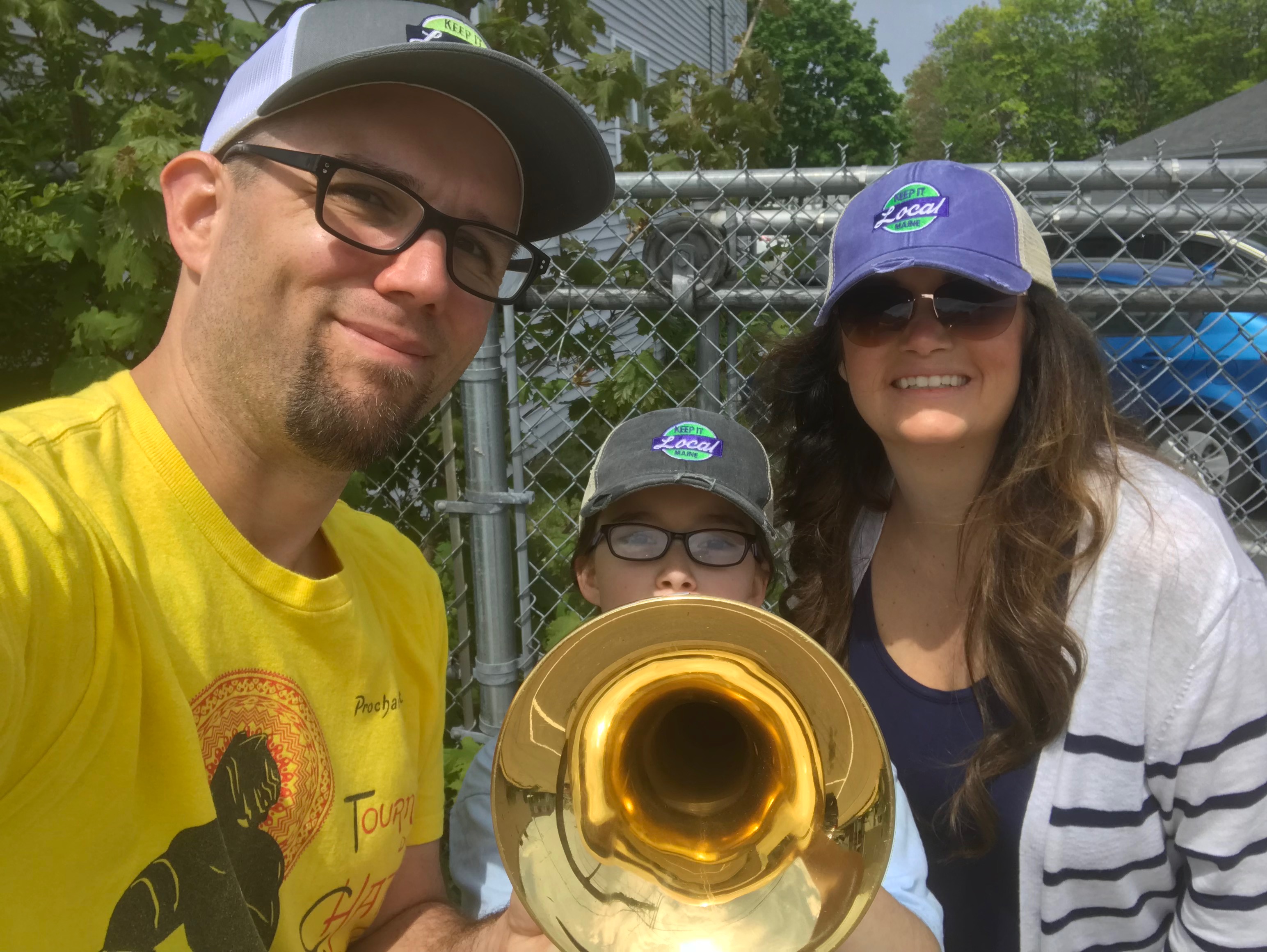 My name is Todd Regoulinsky and this is my bit of space on the internet.

Through the course of my life, I have… filled vending machines for my father’s family business, cleaned dorm rooms & windows during the summers, fed frozen hamburger patties into a flame machine, retrieved various items from warehouse shelves, stuffed envelopes & operated a commercial-grade inkjet printer for a bulk mail house, been laid off from a travel club, gone back to the mail house, moved to Virginia, slung burritos & fajitas at a Mexican restaurant, gone back to the travel club, poured beer at a local pub, served up bloody marys & omlets at the oddest breakfast/bar you’ve ever seen, been a freelance designer throughout most of this, been one of the world’s worst car salesmen, delivered cardboard around Southern Maine (and bits of New Hampshire), been a damn fine audiobook engineer, and a small business owner.

Along with that, I’ve been a husband, father, son, friend, surrogate big & little brother, writer, musician, worship leader, and clown here for your amusement.

I currently reside in Maine.

Over the last 10 years, I’ve been privileged to make music with some of the finest players and people I’ve known. A highlight was recording an album with Mama’s Boomshack which was produced by Jonathan Wyman, mastered by 5-time Grammy Award winner Adam Ayan, and is still available for your downloading pleasure on most streaming platforms. I was also privileged to make a whole bunch of sweet noise with the gents of Tumbledown Saints and destroy some lovely rooms with our funky blues. Currently, I am the worship leader at The Rock Church of Greater Portland and enjoy making a joyful noise there as often as possible (whether on stage or off).

This is an idea that I’m shamelessly ripping off from Austin Kleon, but since he actually wrote a book called Steal Like An Artist, I’m feeling pretty good about this type of theft. Anyways, here’s what I’m up to at the moment this is being written, which is…

I’ve been working on a book of poems based on people’s last words. Cheerful, I know. It’s actually been an interesting experience of taking words associated with a person and their final moments, then using them as a starting point or inspiration for a poem completely (in theory) from their original context. My hope is to revise and edit this thing so it can be published by the end of 2019.

After a couple years off from screenwriting, I decided to get my arse in gear and finish the story idea that got me started on this whole thing in the first place. In June, I finished the first draft and in mid July, I completed the second draft. Since there were some major rewrites to main characters, I feel like another pass is in order before showing it to another human being, but since the thing is damn near unfilmable, I’m feeling okay about that.

Aside from that, I’ve been spending the majority of my time working on the company that I own with my wife (Keep It Local Maine), trying to spend quality time with my family,  leading the worship team at church, and writing some songs.

Not so bad for a kid from New Hampshire.

Reusing old print outs for scrap paper turns up so

The food was adequate, human. Now I sit. You may a

Just out here trying to let the sun shine through.

Is this going to be a regular thing now? Has the w

This doesn’t happen too often... @madamefatkitty

Hey, how come you spent all those years in the #co 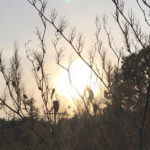