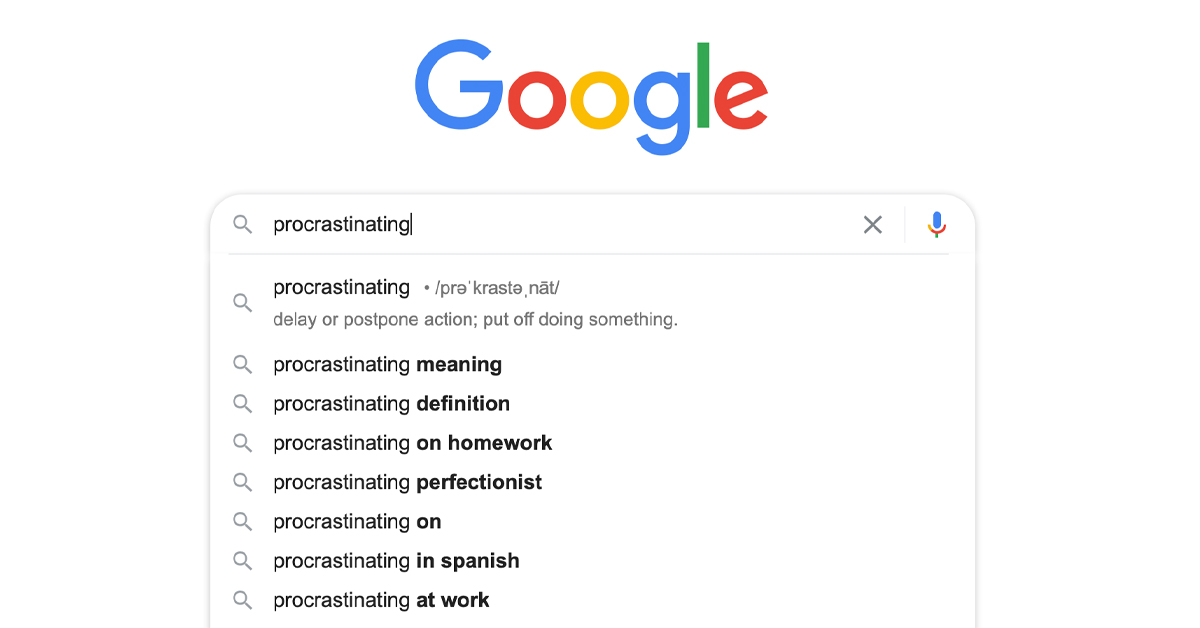 “I love deadlines. I love the whooshing noise they make as they go by.”

Is procrastination part of human nature? Is it inherent in who we are? Is it part of the base code that forms the programming of who and what we are? I’ve always wanted to study it, but never quite got around to it…

Okay, that was terrible. But I also didn’t want to put the joke off too long into the post.

Was that also a joke? I’m not sure – these posts tend to get written while my first cup of coffee is still in progress, so where this is heading is anyone’s guess.

My point is that procrastination has been kicking my butt as of late. Whether it’s the time of year, another layer of what I’m beginning to call “Covid Lag”, or perhaps a byproduct of wondering how long before the elastic band that powers the toy car that is the USA snaps. No matter the cause, the result has been inefficiency that would be rather impressive if it weren’t also annoying.

“Anyone can do any amount of work, provided it isn’t the work he is supposed to be doing at that moment.”

Part of the problem is that so much of creativity can feel like procrastination. It isn’t, but it’s so similar that it’s like one of those old-school soda blind taste tests – no one can really tell the difference. Unless you slip Tab into one of the cups, and then it’s pretty obvious.

In my case, I can easily get confused between dormant periods of taking in with just being lazy and avoiding stuff. Having a device in my pocket that, at any given moment, can access all of the information in the world along with games and cat photos doesn’t help either.

“I think of myself as something of a connoisseur of procrastination, creative and dogged in my approach to not getting things done.”

In fact, this post is just an elegant way of procrastinating. There’s poems to write and other fun things to put down on a page. Thoughts to expand upon, characters to flesh out, and yarns to unwind.

Then again, maybe this isn’t so much procrastination as a warm-up.

I’ll get back to you on it.