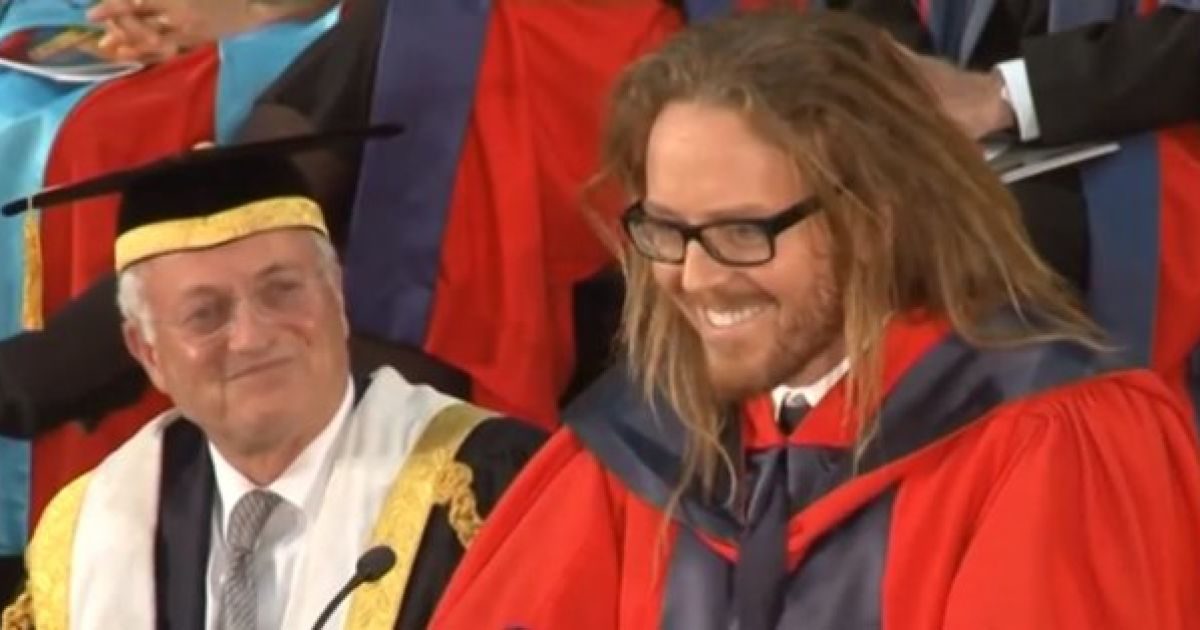 For a little something that started out as a good excuse for a conversation every couple weeks, this thing here is starting to get some legs! After spending the better part of the first three episodes of Free Range Idiocy finding some way to turn the conversation towards Battlestar Galactica, we’ve decided to go full-on deep geek and talk about our favorite episodes from each season. This past #TGIFRIday, we posted the first episode: a 3-hour marathon discussion of our personal top five lists from the first season of BSG.

Yes indeed, folks… After cursing podcasts that ran for 3 hours, we’ve managed to record two podcasts of that length in a month. As The Good Doctor’s friend Bob Braudis once said, “Life is a gradual release from ignorance.”

Originally, we’d planned to do an episode focusing on each season. After wading through this one, we’ve altered things a bit and will be proceeding with half seasons (as they were originally aired) and cutting down our lists to 3 episodes each. I mean, we’ll still wind up around 2 hours, but it’s an improvement of a sort. Right? 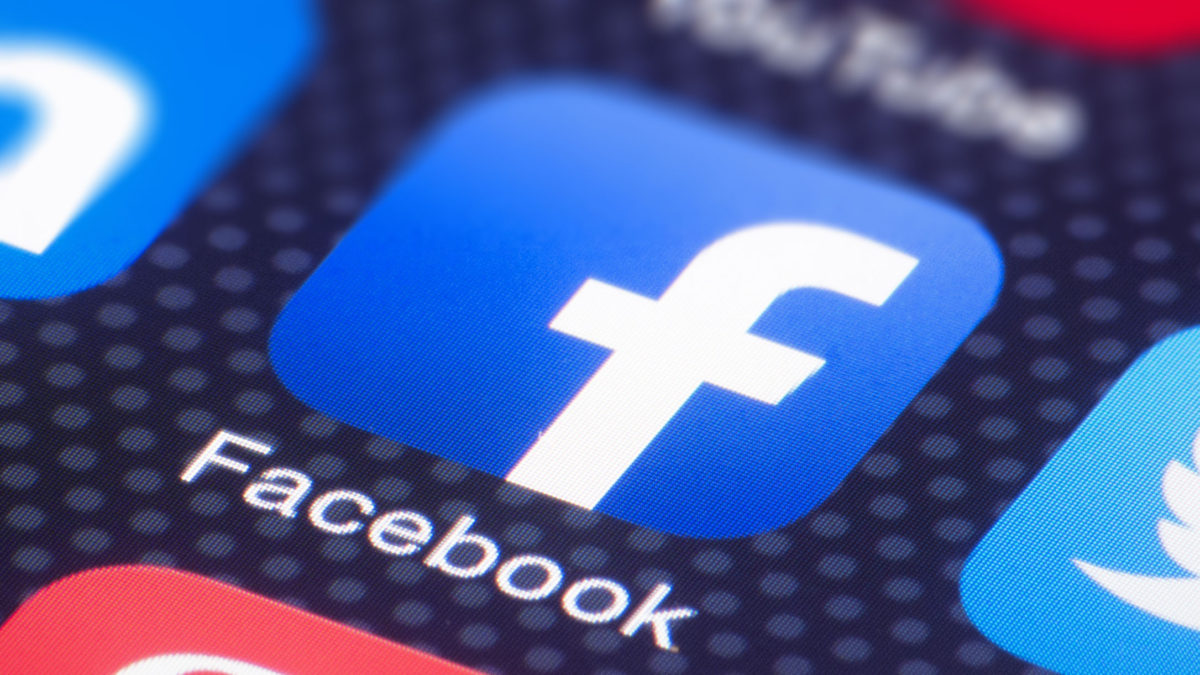 At some point in the last 10 years or so, I joined Facebook and immediately got into the “who can get more friends” contest with my wife. It was fun to make contact with people I’d hadn’t seen in person since high school graduation, find some college friends, and generally putter around the site. But at some point, things took a turn. END_OF_DOCUMENT_TOKEN_TO_BE_REPLACED